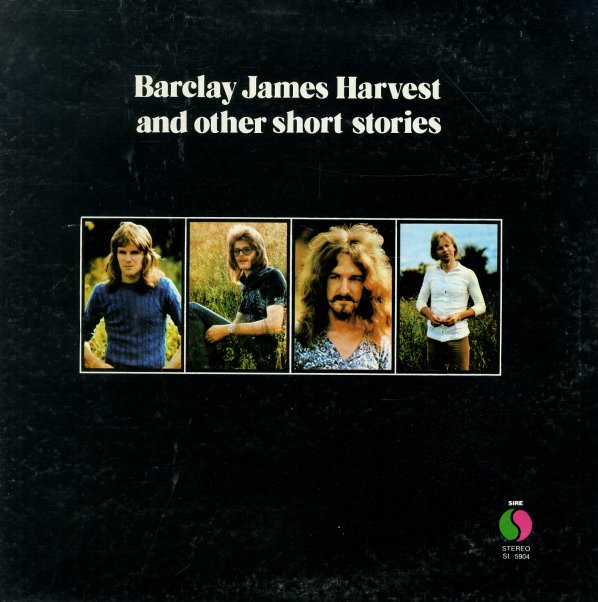 A really beautiful record from Barclay James Harvest – a down to earth group at the core, but one who always manage to really unfold their ideas amidst some perfect production and great use of larger arrangements too! There's almost a late Beatles genius to the record at times – at least in the way that the sounds come together in the mix – but the core energy is very much the group's own, a mixture of free flowing tunes that maybe reflect their long-haired look on the cover – but without any hippie sense of overindulgence or self-centered execution! The blend is a bit hard to pin down in words, but it's what made BJH one of the most distinct groups of their generation – maybe at a level that's had them a bit forgotten over the years, but also wonderfully ripe for rediscovery. Titles include "Someone There You Know", "Harry's Song", "Little Lapwing", "After The Day", "The Poet", and "Medicine Man". This amazing package features lots of bonus material – a remastered original stereo mix on CD1, a new stereo mix on CD 2, and a surround mix with the other two mixes on the DVD! Plus, there's bonus tracks that include demos of "Hymn To A White Lady" and "Brave New World" – and US album versions of "Medicine Man", "Harry's Song", and "Someone There You Know" – issued on CD for the first time. There's also rough mono reductions of Abbey Road recordings of a few songs, and five more tracks from a BBC Radio Bob Harris Show. Box set includes a huge booklet of notes and rare photos – and a bonus poster reproduction too.  © 1996-2021, Dusty Groove, Inc.