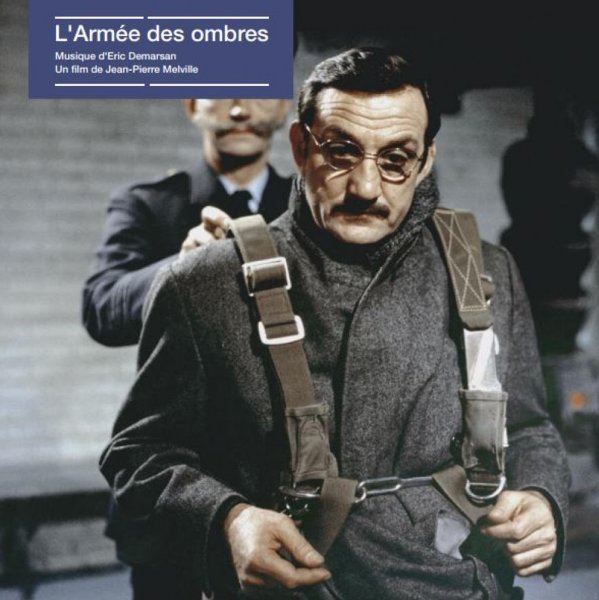 A fantastic score from Eric Demarsan – a French composer who's maybe known best for his work with director Jean-Pierre Melville, and who really knocks it out of the park for this film with the director! L'Armee Des Ombres has a slightly wider scope than the usual more solitary, brooding film by Melville – and Demarsan's score follows a similar lead – using some occasional grander passages that match the best Morricone music of the time, then blending in a few more French-styled numbers – and balancing the score with a nice sense of tension and drama! Titles include "La Mort De L'Instituteur", "Theme De Gerbier", "20 Octobre 1942", "La Lettre Anonomye", "Generique Debut", and "La Planque".  © 1996-2022, Dusty Groove, Inc.