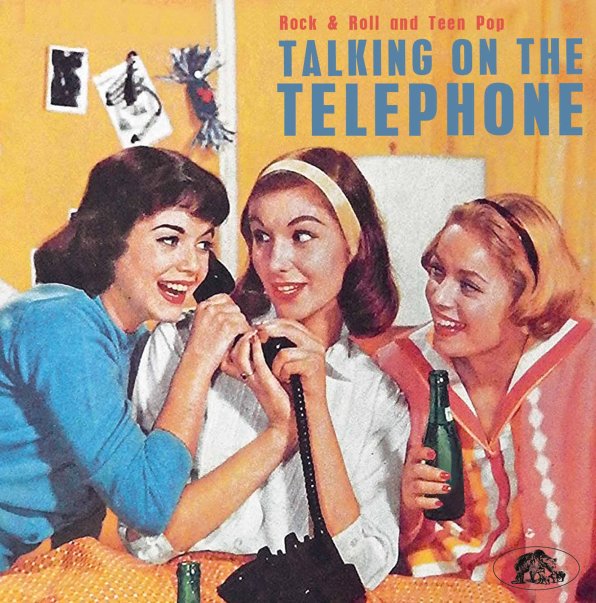 A wonderful tribute to the role of the telephone in postwar culture – not just as a means of communication, but as a theme for some mighty groovy music as well! You'll recognize a few of these tunes – classics that have a phone call or operator at the center of the lyrics – but there's also lots of other variations on the mode, served up here in a number of tracks that we'd heard years back, but which really resonate strongly in the company of the others – that special kind of well-done, thoughtfully-packaged, overstuffed set list that can make a Bear Family compilation so great! Titles include "Hello" by The Nutmegs, "The Telephone Game" by Claudine Clark, "Don't Hang Up" by The Orlons, "Operator" by Johnny Burnette, "If A Man Answers" by Bobby Darin, "Ring My Phone" by Tommy Sands, "Phone Me Baby" by Billy Woods, "Here At My Phone" by Mel Williams, "Your Line Is Busy" by Ron Holden, "Ring A My Phone" by Dinah Washington, and "Your Line Was Busy" by Big Bob Kornegay. 28 tracks in all – and great notes too!  © 1996-2020, Dusty Groove, Inc.