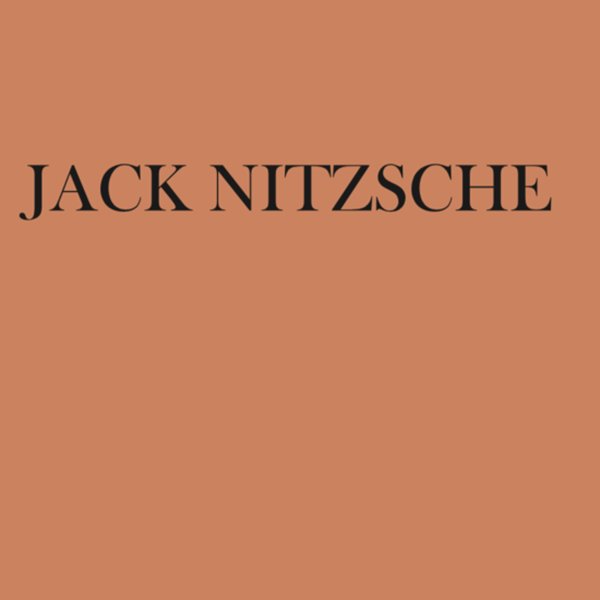 A never-issued album from the great Jack Nitzsche – maybe one of his most down to earth recordings of the 70s, and one with a bit more ties to the studio roots that Jack had working with the hippest cats on the LA scene in the 60s! The set is a collaboration with Robert Downey – the famous filmmaker, who provided lyrics for the tracks – which mix with Jack's music at a level that's very much in the best Warner tradition of recordings by Van Dyke Parks, Randy Newman, and Mason Williams. There's a wonderfully earthy, honest, and adult feel to the music – and titles include "On The Moodus Run", "Marie", "Number Eleven", "I'm The Loneliest Fool", and "Hanging Around".  © 1996-2021, Dusty Groove, Inc.

Way Down In The Rust Bucket (4LP set)
Reprise, 1990. New Copy 4LP
LP...$66.99 69.99 (LP...$96.99)
An unreleased live set from Neil Young – recorded in Santa Cruz in November of 1990, and featuring the group hot on the success of their Ragged Glory album! The set features the live debut of many of the record's songs, along with a number of surprises too – tracks that are unexpected ... LP, Vinyl record album