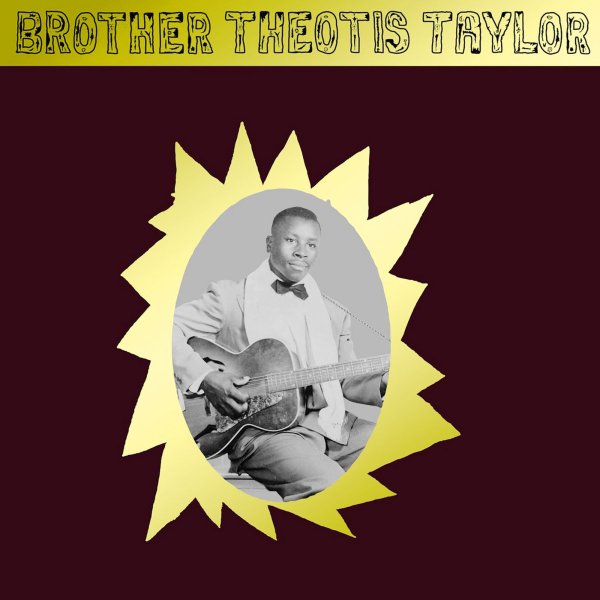 Rare material from Georgia singer Brother Theotis Taylor – one of those unique southern talents who work in a stripped-down mode that's equal parts gospel and blues – maybe more blues in structure, but definitely with a deeper spirit in the message! Taylor only issued a handful of singles on the Pitch label in the 70s, and this set mixes two of those rare tracks with home recordings from around the same time – making for a nice peek into the most intimate corners of his music, as Theotis sings with a fantastic voice, and also accompanies himself on the piano. Titles include "I Have A Friend", "Stand By Me", "Thank You For The Sunshine", "Burden Away", "If I Could Just Hold Out Til Tomorrow", "Swing Low Sweet Chariot", and "Somebody's Gone".  © 1996-2021, Dusty Groove, Inc.