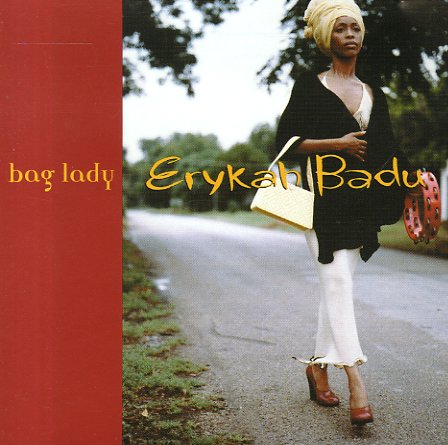 4 track promo – with instrumentals.
(Out of print.)