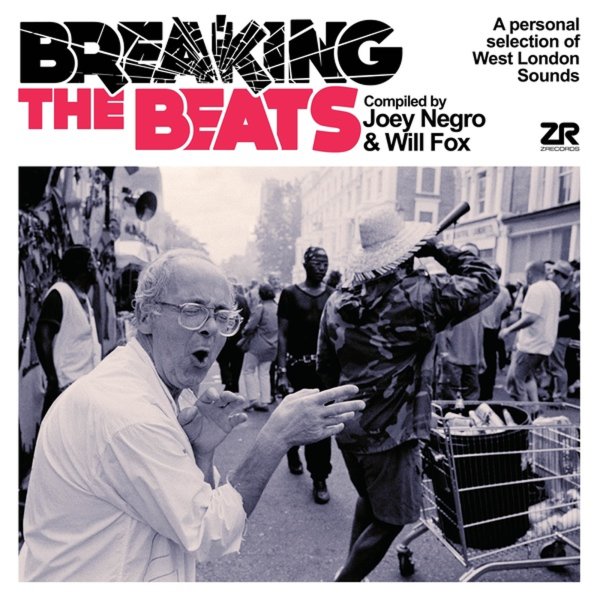 A stunning selection of the sorts of music that really set the London scene on fire at the start of the century – the new wave of broken beat artists who sprung up in the wake of jungle – a whole new generation of producers and performers that really reinvented the sound of the dancefloor for the 21st Century! Yet despite a new ear for rhythm, there's also a strong love of older elements too – a real respect for jazz, sophisticated instrumentation, and fuller, more soulful production than the previous generation – all of which makes these tunes really awash in color, soul, and life! The artists here aren't just British, and include some global talents who were really inspired by the sound going down in the UK – and together, the collection is a wonderful overview of this really magical time – when it seemed like mindblowing music was coming out every single week, and we were ultra-proud to be stocking contemporary cuts like this. 2CD set features 22 tracks in all – and titles include "DJ Power" by NSM, "Save It" by Domu with Face, "Samurai" by Jazztronik, "Organic Juggernaut" by Kaidi Tatham, "Manhood" by Victor Duplaix, "Feed The Cat" by Agent K, "Take Me To Your Sky" by Fourth Kind, "Broken Vibes" by Taylor McFerrin with Vincent Parker, "Hold It Down (Bugz In The Attic's co-operative mix)" by 4Hero, "Baila Conmigo (AtJazz rmx)" by Nova Fronteira, "Afrospace" by Blakai with Bembe Segue, and "Hands" by Agent K.  © 1996-2021, Dusty Groove, Inc.