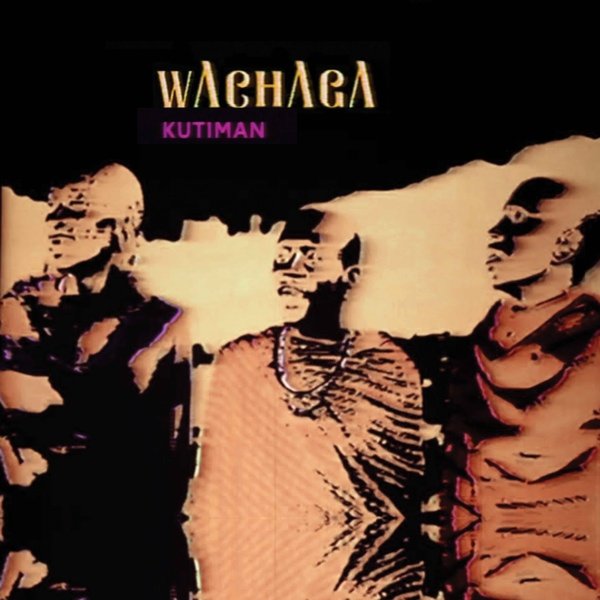 Much deeper work than we're used to hearing from Kutiman – and a set that's really widened the global scope of their sounds and influences! At the start, these guys were a funk group with a mix of psychedelic and 70s Afro-oriented influences – but they've really expanded here, and bring in spiritual jazz elements and other more sophisticated modes – all handled with a richness that's very organic, and which has a very uplifting quality we really didn't expect! There's often use of vocals by a group of female singers, in ways that recall some of the more powerful South African vocal chorus passages of vintage recordings – mixed with acoustic percussion elements, and layers of keyboards, samples, and other sonic touches – on cuts that include "Awake In The Rain", "Firefly Before Tomorrow", "A Giant Snail", "Tanzania", "Maasai", "Lost In The Bush", and "Rainbow Kilimanjaro".  © 1996-2021, Dusty Groove, Inc.
(180 gram vinyl pressing limited edition of 300!)

Modern Jazz Dance Classics Vol 2 – Compiled By Jeff The Fish
Staubgold (Germany), 2020. New Copy 2LP
LP...$13.99
A great assortment of funky jazzy cuts from recent years – a stunning package that shows just how much the love of jazz on the dancefloor has exploded in the contemporary underground – in ways that are so different than the modes of decades back! Yes, there was a time when "jazz&qu ... LP, Vinyl record album

Okute
Chulo, 2021. New Copy
LP...$17.99 18.99
A contemporary Cuban group, but one who fit easily in the long cultural legacy of Havana – as the combo have a way of taking timeless modes and making them come alive again in all new ways – often really stripping things down to their roots, with an intimate, earthy presentation that ... LP, Vinyl record album