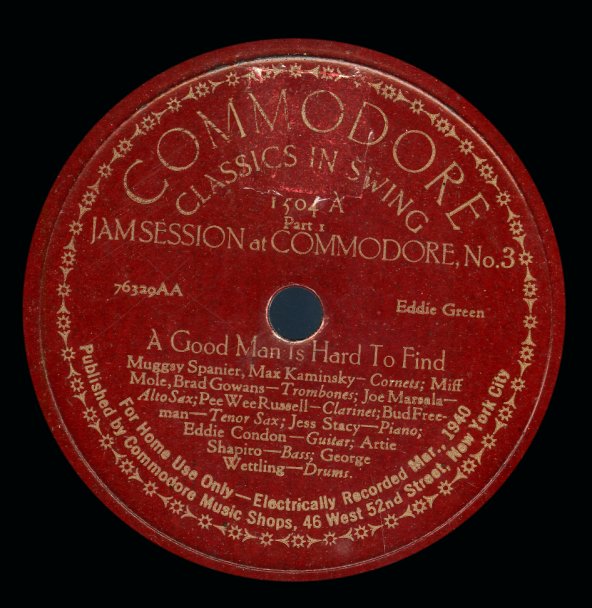 Innovations In Modern Music Vol 1 (4 x 12 inch, 78 rpm album)
Capitol, Early 50s. Very Good+ 4lp Gatefold
78 RPM...$9.99
A brilliant collection of work from Stan Kenton – recordings from his Innovations Orchestra, the groundbreaking group from the years 1950 and 1951, which featured players that include Art Pepper, Bob Cooper, Shorty Rogers, and Laurindo Almeida! The work features Kenton in some of his most ... 78 RPM, Vinyl record