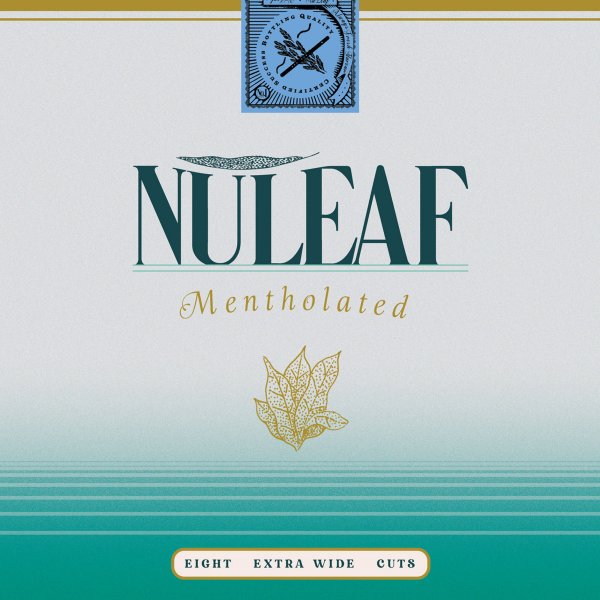 A really unusual idea for a compilation – but the sort that we've really come to appreciate from the folks at Numero Group! The package traces a shift in American independent jazz during the 80s – following the sorts of players who might have played spiritual jazz or rock-oriented fusion in the 70s, as they pick up new instruments, try out new studio techniques, and work in other modes that are surprisingly soulful overall! You might think of the set as the bridge between 70s jazz and smooth jazz – and there's a a few players here you'll recognize from the previous decade – yet the songs are nearly as slick or commercial as mainstream smooth jazz, and maybe stand as a nice indie antidote to the sounds coming from the GRP label during the decade. Titles include "Tropical Chill" by Plunky, "Maria's First" by Calvin Keys, "Waiting For You" by Frank Potenza, "Born With A Desire" by Tony Palkovic, "Sidetrack" by James Dallas, "6295 SW Fisher" by George Shaw, "Sunbeam" by Larry Bright, and "Orphans" by Michael Hayes.  © 1996-2022, Dusty Groove, Inc.
(Cool package, too – with a cigarette pack design, right down to the tax seal over the top!)