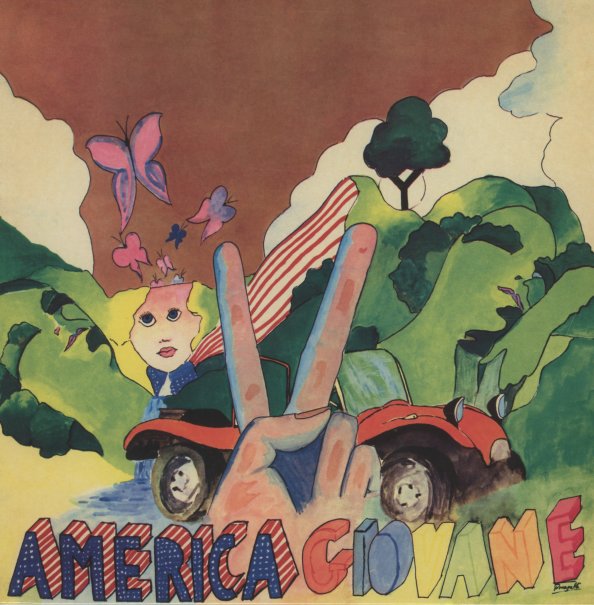 A groovy set of sound library tunes from Remigio Ducros – a set dedicated to the liberated young Americans of the early 70s, who get a mighty nice soundtrack from the man himself! The tunes are a mix of full-on funk and laidback numbers – the latter of which still have a current of funk in the rhythms, but mixed with a bit more rock at times – sometimes acoustic, sometimes fuzzy and Hendrixy, a few points even with some harmonica – all with a more dynamic range than you might guess from a faceless sound library set! Ducros really spans the spectrum in his styles – as you might guess from titles that include "Campus Sit In", "Village Blues", "Black Congregation", "Country Feeling", "Sunday In Central Park", "Weekend Down Town", "Ride ON", "Hendrix Memento", "Black Not Coloured", and "The State Of Harlem".  © 1996-2022, Dusty Groove, Inc.

Vocal Patterns (white & violet swirl vinyl pressing)
De Wolfe (UK), 1971. New Copy (reissue)
LP...$32.99 34.99
One of the coolest records ever from the legendary De Wolfe sound library in the UK – a set that's great not only for the work of Brit maestro Roger Webb, but also for the vocals delivered by Barbara Moore – a legendary session singer with a hell of a jazzy touch! Webb's charts are ... LP, Vinyl record album