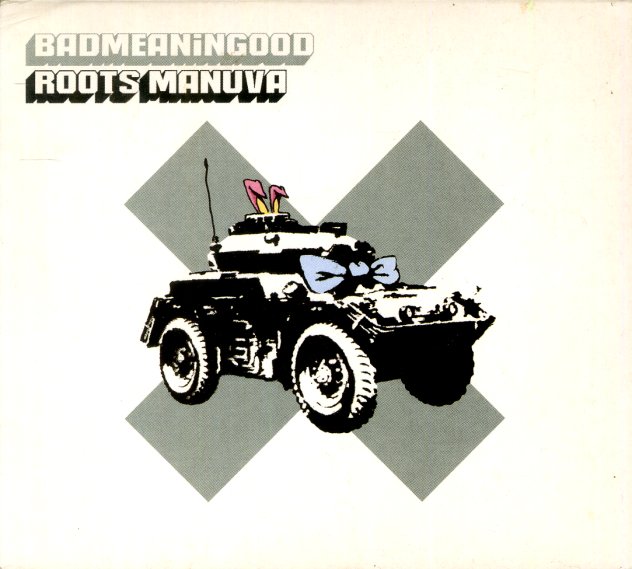 In Sound From Way Out!
Grand Royal/Capitol, 1996. Used
CD...$5.99
The Beasties' peak-era, retro-style instrumentals LP! Even at their weakest vocal moments, we've always dug the Beastie Boys' firm commitment to funky instrumental backing – their albums are filled with lots of nice interludes, instrumentals, and backing grooves – but they often seemed ... CD

In Sound From Way Out!
Grand Royal/Capitol, 1996. Used
CD...$5.99
The Beasties' peak-era, retro-style instrumentals LP! Even at their weakest vocal moments, we've always dug the Beastie Boys' firm commitment to funky instrumental backing – their albums are filled with lots of nice interludes, instrumentals, and backing grooves – but they often seemed ... CD