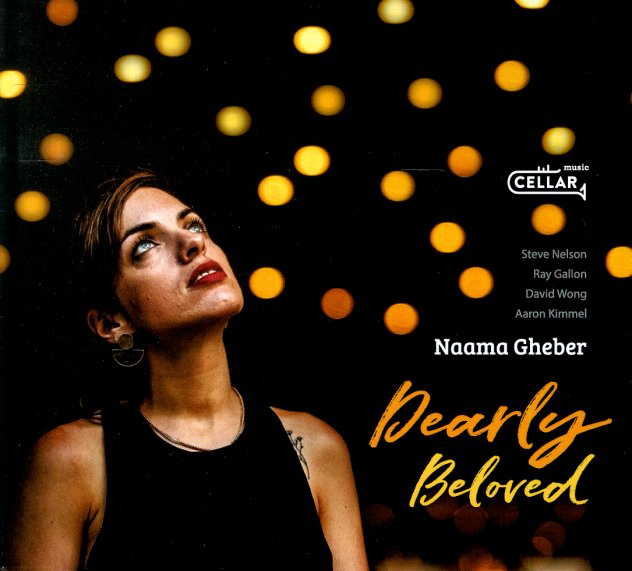 Features Steve Nelson on vibes!
(Light mark across back cover.)