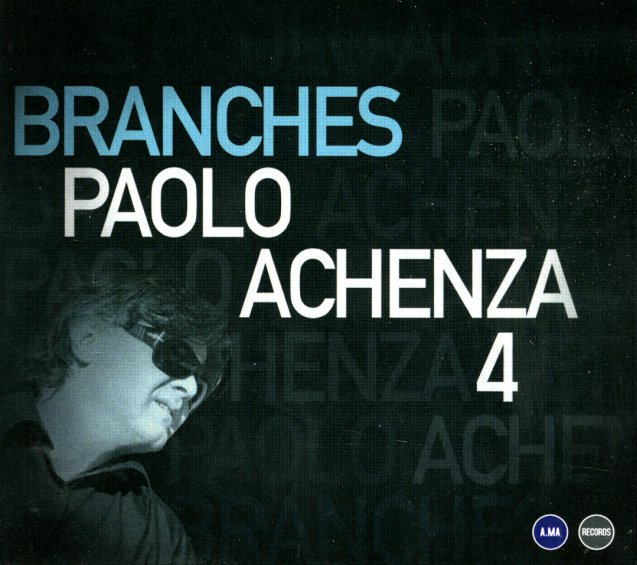 It's been many years since we last heard from Paolo Achenza – the Italian keyboardist who was one of the first to bring the Fender Rhodes back in the early 90s – and an important early force on the Italian label Schema Records! It's been nearly 20 years since Paolo's last for Schema – but in that time, he's clearly grown a lot as an artist – and although still very much in a funky jazz vein, also opens his ears to a wider range of influences – as you'll hear in this really well-crafted set! Achenza's Rhodes is certainly in the lead, but the record also has contributions from many others too – including singers Richard Sinclair and Nicaleo – who each work on a track – as well as Vito Scavo on trombone, Donny Balice on trumpet, Alberto Parmegiani on guitar, and Franceso Walsh on sitar – artists who each add in different shadings to Paolo's core quartet of bass, drums, and percussion. Achenza was one of the first to really take the Italian electric sound of the 70s forward – and all these many years later, he's still one of the best. Titles include "Solar Whip", "Branches", "Achenzology", "In The Name Of What", "Kinky Habits", "One For Little P", and "Settimo Continente".  © 1996-2020, Dusty Groove, Inc.

100 Days 100 Nights
Daptone, 2007. Used
CD...$5.99
They might be borrowing her band, but they sure can't dampen her soul – because Sharon Jones is strongly back in action, and sounding funkier and more deeply soulful than ever! Given that Sharon wasn't singing back in the 60s, it's hard to think we'd be calling her the real deal – but ... CD