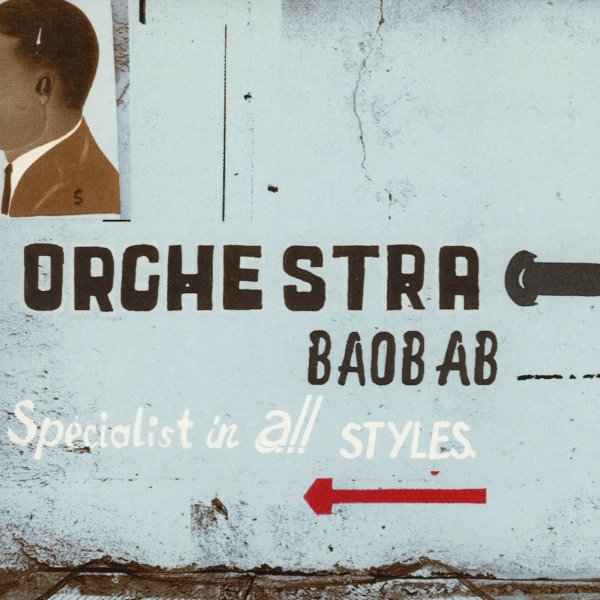 A great return to form for Orchestra Baobab – a group who really shone on the Senegalese scene in the 70s, but disbanded right as they were hitting global fame – eventually reuniting around the time of this album, thanks to demand from listeners around the world! The style is nicely unadorned here – handled by Youssou D'Dour with Nick Gold of the World Circuit label – in a way that replicates some of the earlier music by the group that was issued by the label, and which helped lead to their reunion! There's maybe a bit less funk than in the 70s, but the rhythms are still nice and sharp, sewn together with lots of great work on guitar – and maturing, heartfelt vocals on tracks that include "Dee Moo Woor", "Sutukun", "Bul Ma Miin", "Gnawoe", "Ndongoy Daara", "Jiin Ma Jinn Ma", and "Hommage A Tonton Ferrer".  © 1996-2021, Dusty Groove, Inc.
(First time on vinyl!)