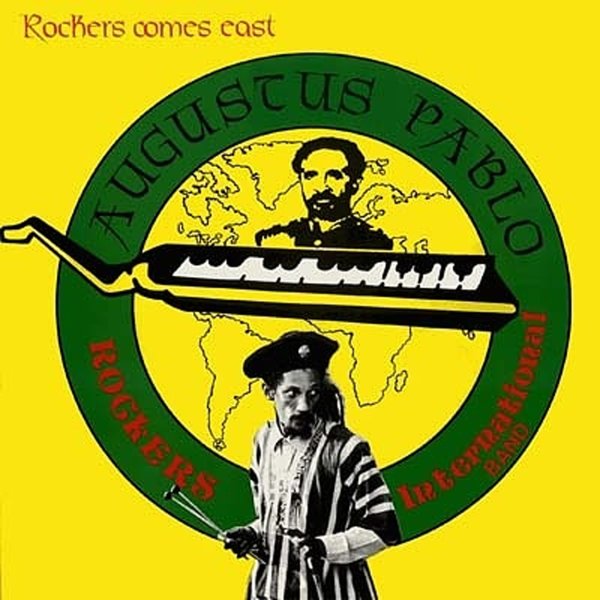 A sweet digital set from Augustus Pablo – a mid 80s set that has him mixing his melodica with other keyboard work on Casio and Yamaha – both instruments that are used with the otherworldly, snakey groove that makes Pablo so great! The rhythms are maybe slightly more 80s, too, but still very spare and stripped down – and Phillip Smart helps on the mix, while Clive Brown and Squidley provide some drumulation. Titles include "Pablo Meets P Smart In LI", "Progression Dub", "Revelino Dub", "Babylon Loosing Dub", "Sun Ray Dub", "Jah D Special", "Rockers Come East", Dubbing The Oppressors", and "Zion Seals Dub".  © 1996-2021, Dusty Groove, Inc.