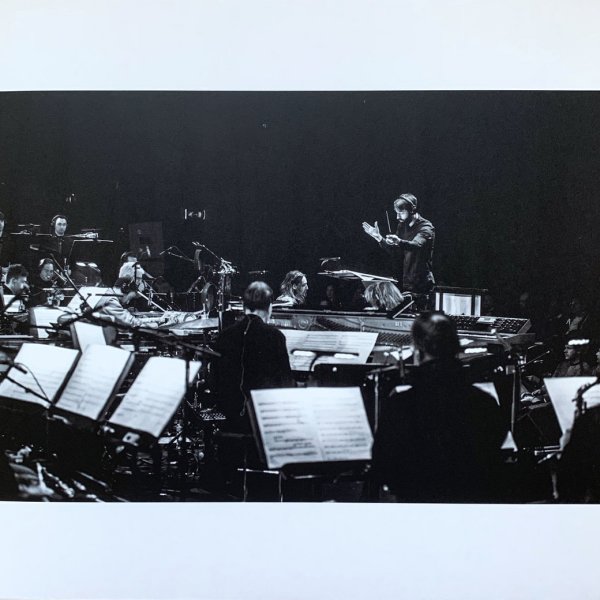 A really beautiful collaboration between Jameszoo and the Metropole Orkest – that large Dutch ensemble who seem always able to shift into the right sort of mode with their key collaborators! That's definitely the case here, as Jules Buckley masterfully leads the group – so that they flesh out all these great strands of sounds coming from the core quintet – with lots of keyboards and electronics from Jameszoo himself, plus more organ, Fender Rhodes, percussion, and saxes – sometimes used in ways that are spare and jagged, but which take on this richness next to the strings and woodwinds of the Metropole ensemble! Titles include "Nail", "Flu", "Crumble", "Meat", "Lose", "Toots", and "Soup".  © 1996-2020, Dusty Groove, Inc.