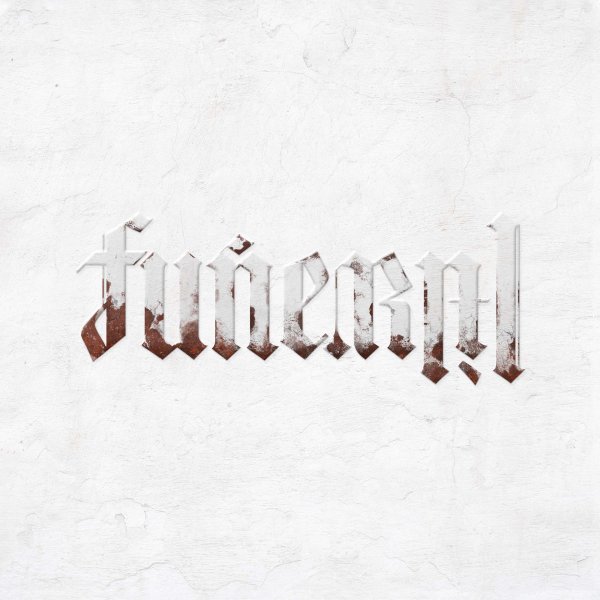 The album's no funeral for Lil Wayne – and instead it's a bit of a rebirth, the kind of set that not only shows the world that Weezy's alive and well – but he's also not going anywhere anytime soon! The pace really picks up on a number of these tracks – maybe showing more youth and vitality than we might have expected – and Lil Wayne more than holds his own in a large group of guests, with contributions from Big Sean, Lil Baby, Jay Rock, Takeoff, 2Chainz, OT Genasis, XXXTentacion, and Adam Levine. Titles include "Funeral", "Dreams", "Wayne's World", "Not Me", "Bing James", "Trust Nobody", "Stop Playin With Me", "Wild Dogs", "Know You Know", "I Don't Sleep", "Bastard", "Get Outta My Head", and "Sights & Silencers".  © 1996-2020, Dusty Groove, Inc.