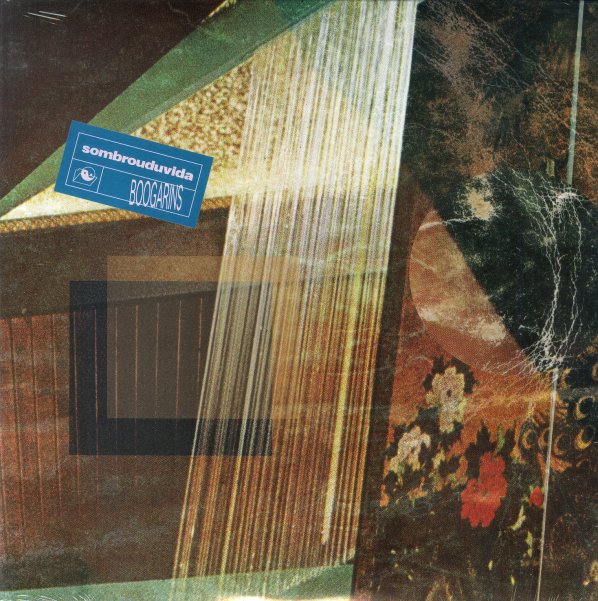 Riot On Sunset Strip
Tower, 1967. Very Good+
LP...$24.99
One of the greatest of the AIP late 60s rock and roll soundtracks – featuring some killer tracks by The Standells, plus a few more by The Chocolate Watch Band, and other odd psyche rock bands of the time! This one's got a feel that's a lot more real rock and roll than some of the other Tower ... LP, Vinyl record album