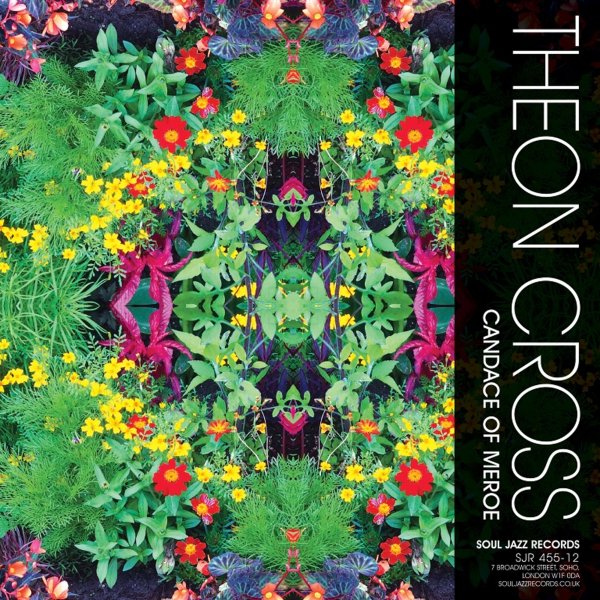 Two great contemporary tracks – pulled from the Kaleidoscope project from Soul Jazz – a well-done overview of the hippest sides of the global scene! Theon Cross rockets out with "Candace Of Meroe" – a tune that bristles with quick-moving drum parts and these really deep-toned brass parts – intercut with riffing guitar, in a mode that's almost like some of the more upbeat work from Hypnotic Brass Ensemble! On the flipside, Pokus turns in "Pokus One" – a tune with equally vibrant rhythms – not entirely funky, but very dynamic – as keyboard bits and guitar parts shine and sparkle through the groove – all with an echoey, almost spooky sort of vibe!  © 1996-2021, Dusty Groove, Inc.