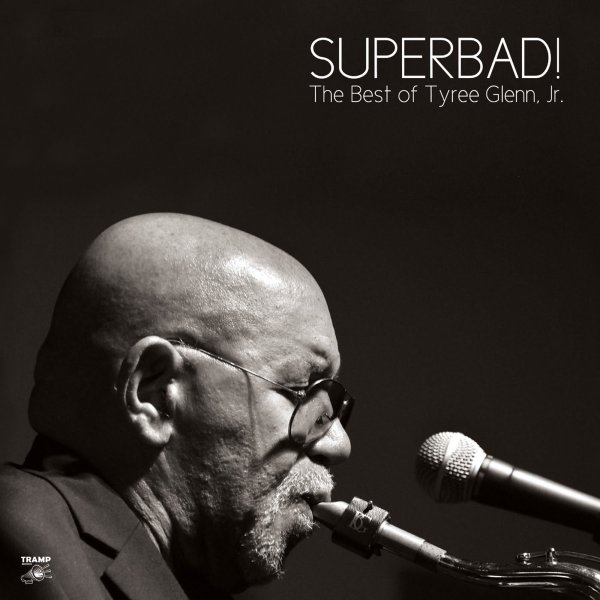 Killer funky soul from Tyree Glenn Jr – son of the legendary trombonist Tyree Glenn, but a completely badass artist in his own unique mode! Tyree here borrows plenty from the books of James Brown and Kool & The Gang – a back to basics version of funk, with plenty of his own soul vocals over the top – all sounding much more 70s here overall, despite some of the dates of the recordings! A few tracks are live, a few are studio, and the album pulls together rare work from a few different albums – which may have only been issued overseas. Titles include "Marl Sehen", "Superbad", "Vehicle", "Cisco Kid", "Jealous Love", "Beautiful Woman", "SOS", and "Kool & The Gang".  © 1996-2022, Dusty Groove, Inc.
(Initial 300 LPs include a bonus 7 inch – with the track "Hold My Hand"! Also includes download & 5x8 photo!)

From Philly
Athens Of The North (UK), 1979. New Copy
LP...$14.99
LaRombe Baker hails from Philly, but he's best known for his late 70s work on the LA scene – a place where he was continually bubbling under, but never fully got the chance he deserved! Hearing this set, it's clear that LaRombe was one of the great almost-rans of his generation – an ... LP, Vinyl record album