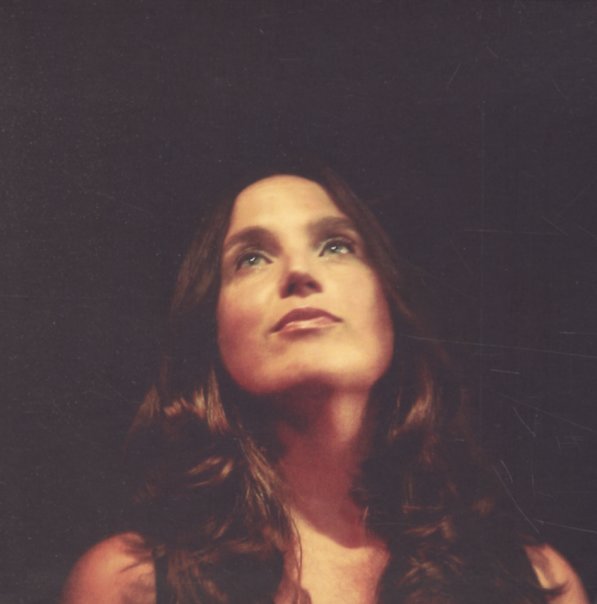 Cassowary (white vinyl pressing)
Fat Possum, 2020. New Copy
LP...$16.99 18.99
A fantastic full length debut from Cassowary – aka Miles Shannon, an artist who's equally skilled as a jazz musician and a singer – working here in a really great style that's a strong hybrid of the two sides of his talents! The keyboard lines are wonderful – served up on a ... LP, Vinyl record album

Home Again
Interscope, 2012. New Copy
LP...$19.99 21.98
The full length debut for Michael Kiwanuka – a record that stands out brilliantly, not only for it's strength and depth – but also because almost no one is making airy, often acoustic soul music on a major label in 2012! The record has been compared to Terry Callier's work with ... LP, Vinyl record album