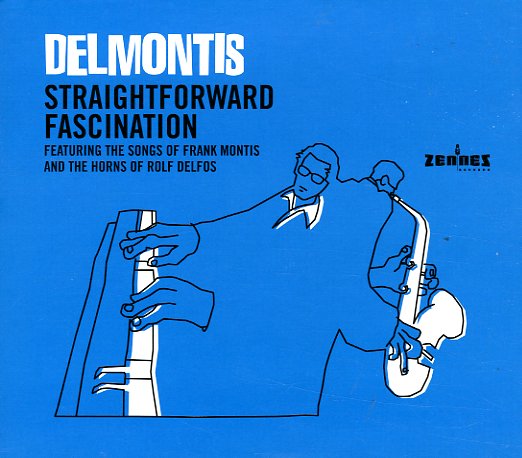 Funky soul, but with a touch of jazz – almost a mod soul undercurrent that really sets these guys apart from the rest! The blend is great – nice and tight, yet never too slick – almost the sort of direction Georgie Fame should have gone in the early 70s, had he stayed on the right track – with lots of lead vocals from songwriter Frank Montis, who's got this raspy sound that's perfect for his hip lyrics! Frank also plays Fender Rhodes and Hammond as well – amidst some great horns, and backing vocals from Laura Vane on a number of cuts too. Tracks include "Make It Right", "Fading", "Right From Wrong", "Facade", "Life Is Short", "We'll Meet Again", "Sunny", "Straightforward Fascination", and "Live My Life".  © 1996-2021, Dusty Groove, Inc.
(Case has some light edgewear.)