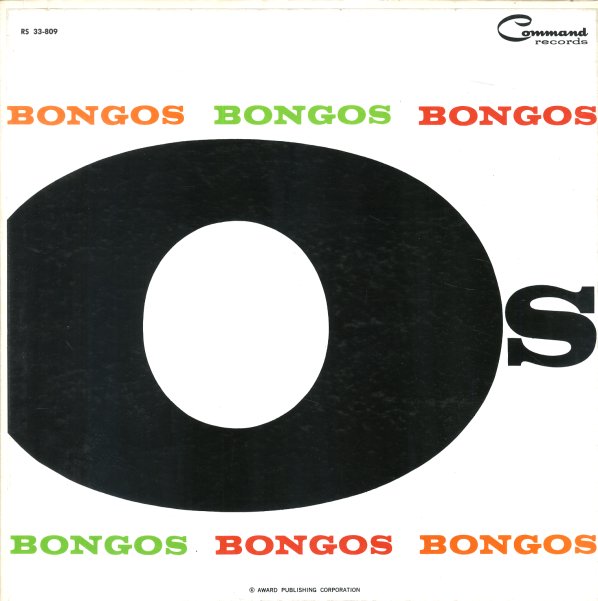 Age Of Electronicus
Command, 1969. Very Good+ Gatefold
LP...$19.99
Nice one! This is one of Dick Hyman's most fantastic LPs, and the one that includes some of his best moogy playing. With the very funky club cut "Give It Up Or Turn It Loose", plus "Both Sides Now", "Kolumbo", "Time Is Tight", and "Green Onions". LP, Vinyl record album