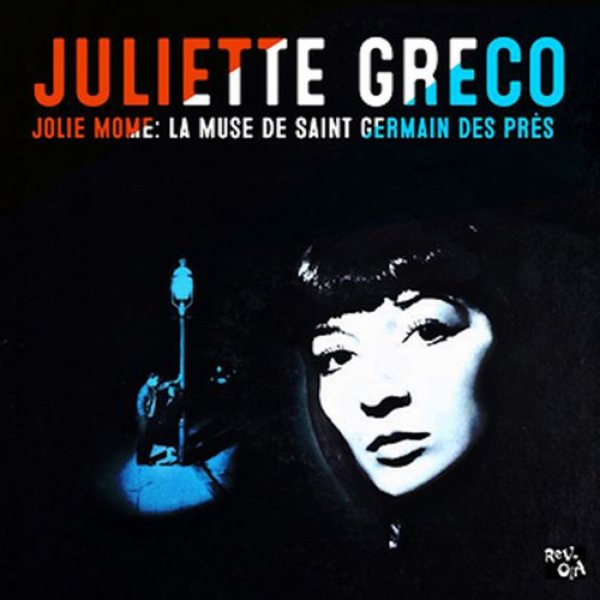 The title certainly gets it right – as the lovely Juliette Greco was perhaps the most distinct voice on the left bank of Paris in the postwar years – a singer who forever helped transform the sound of chanson, and pave the way for the sexy styles of other singers to come in the 60s! Greco's style here is simple, but powerful – never as overly-emotive as some of her contemporaries, and always presented with an open, honest knowledge of the world's charms and its challenges – which really comes through in the well-selected batch of work for the set. Tracks are from an assortment of rare French EP releases, and the package features 26 titles in all – tracks that include "Accordeon", "Les Feuilles Mortes", "Jolie Mome", "Je Hais Les Dimanches", "Souls Le Ciel De Paris", "Je Suis Comme Je Suis", "C'Etait Bien", "Chanson Pour L'Auvergnat", "La Fete Aux Copains", "Ca Va", "Chandernagor", and "La Fiancee Du Pirate".  © 1996-2021, Dusty Groove, Inc.
(RSD UK Release.)