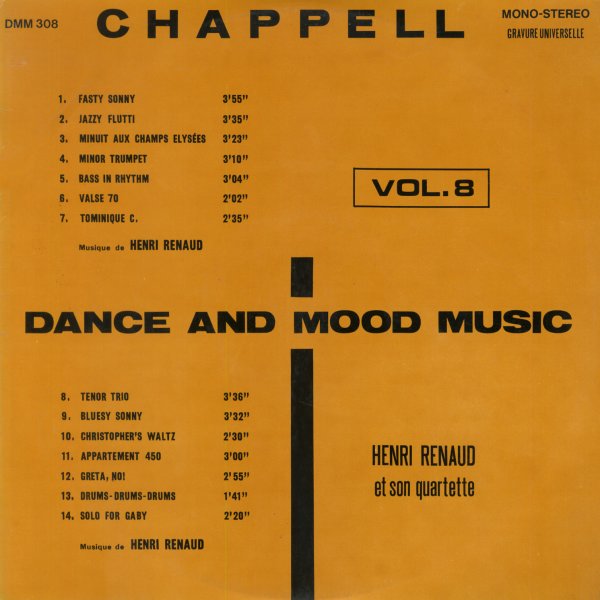 (Cover has some peeling at the top flip-back.)

Ole Nordenhof Kvartet
Ole Nordenhof (Denmark), Late 70s. Near Mint-
LP...$28.99
An obscure Danish set – with Ole Nordenhof on piano, Jesper Zeuthen on alto, Thomas Frovin on drums, and Poul Ehlers on bass! Tracks are nice and long, with some really bold interplay between the alto and piano – all original material too! LP, Vinyl record album