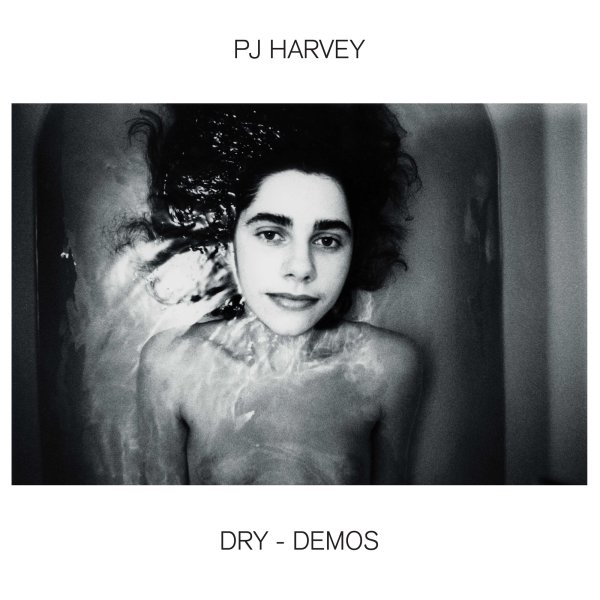 The original demos for PJ Harvey's classic debut album Dry – tracks that maybe have a vibe that's even more open and earnest than some of the later studio versions! Things are relatively stripped-down – really the core of the tunes, without that trademark production that also made PJ stand out from the rest – and in a way, some of these numbers are maybe even more powerful, as the lady herself is right out front, unprotected by a wall of noise or any other sonic barrier. Originally issued with initial copies of the album release, now out for the first time as a separate package – with demo versions of "Fountain", "Water", "Plants & Rags", "Joe", "Sheela Na Gig", "Happy & Bleeding", "O Stella", "Dress", and "Oh My Lover".  © 1996-2020, Dusty Groove, Inc.
(Includes download!)