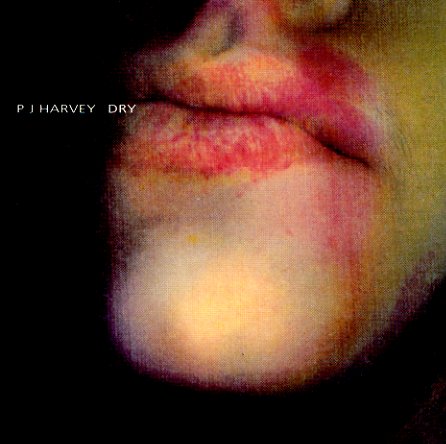 The striking debut of PJ Harvey – a record that not only has the British singer maybe topping any of the new generation of American female singer/songwriters that were emerging at the time – but also really showing the world her skills as a producer too! There's a ferocity to some of these songs, and open emotion throughout – a style that's often dark, but never too brooding or self-absorbed – which is maybe why Harvey's star rose so much with a record like this! Titles include "Oh My Lover", "Dress", "Stella", "Happy & Bleeding", "Sheela Na Gig", "Hair", "Joe", and "Plants & Rags".  © 1996-2022, Dusty Groove, Inc.

Avalon (180 gram half-speed master)
EG/Republic, 1982. New Copy (reissue)
LP...$28.99 31.99
The kind of Roxy Music album that nobody would have expected back when Brian Eno was in the group – but a set that really helped expose the group to a whole new generation, and find a way to develop that special style that Bryan Ferry had brought to the group in the previous decade! There's ... LP, Vinyl record album