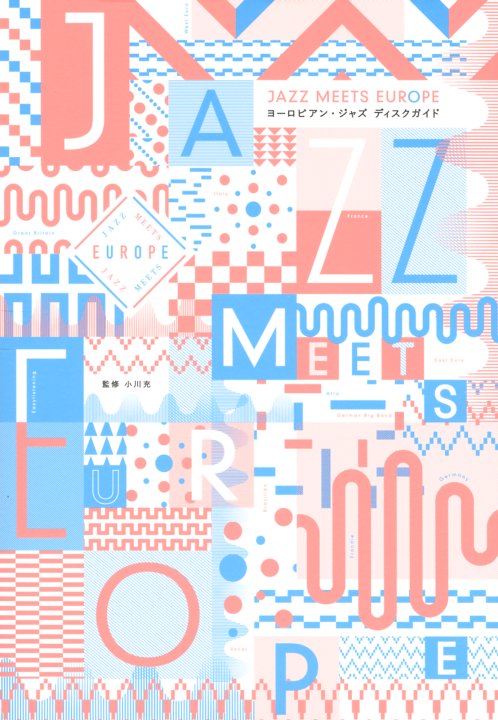 Here's a book that we wish we had way back when we started digging for rare jazz vinyl – as the whole thing is a fantastic guide to some of the coolest, most interesting European jazz rarities – presented here with full color images of the covers, and English listings of the labels, dates, and players on the sets! The format follows other Japanese discographies – a small review in Japanese for each record, plus other essays in Japanese – but the overall setup of the book is easy to understand from any perspective, and it's like having one of the coolest collectors in the world pick out hundreds of rare records that you should track down! The book is divided into sections of genres – modern, vocal, world, jazz funk, prog jazz, etc – and then many of the chapters focus on specific nations, and the key releases from their scene. Plenty of our favorites are listed, but there's plenty more that we've never seen before – and the whole thing has plenty of information to help make our record digging even deeper! 283 pages, softcover, in full color.  © 1996-2022, Dusty Groove, Inc.