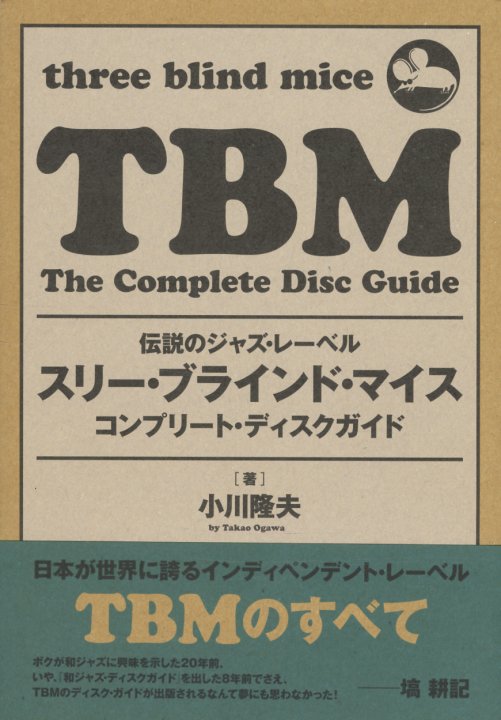 The complete discography of the legendary Japanese jazz label Three Blind Mice – one of the most innovative imprints of the 70s! The book features a page for every single title issued by the label – with a black and white cover image, and details on all the players and other record details. However, the text here is completely in Japanese – unlike other Japanese jazz discographies – so you might need to set your phone up with Google Translate to get all the information if you can't read the language – but the pictures are a good start, as are the catalog numbers – and you can follow the development of the label in great detail. Plus, if you can read Japanese, the second half of the book is a long history of the label – followed by an index that lists later pressings of the records, and a timeline for the label too. 301 pages, hardcover, in black and white.  © 1996-2021, Dusty Groove, Inc.