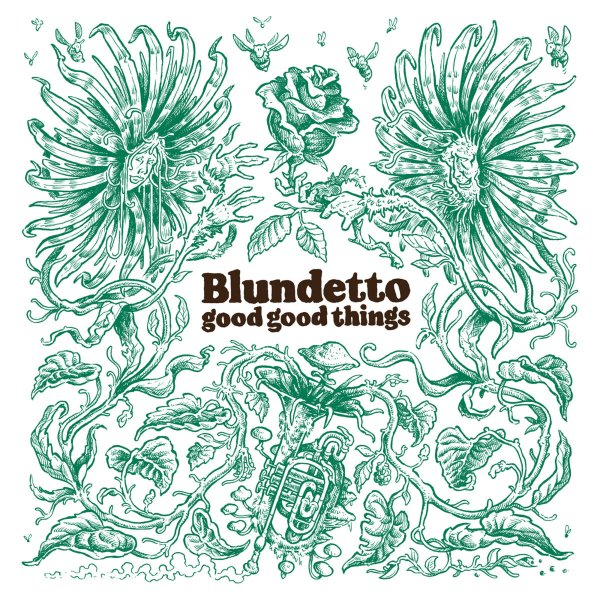 The title might seem familiar – given that Blundetto's first album was called Bad Bad Things – but this record really shows a strong evolution of his sound over the ten years since that release – the shifting sense of sound between hip hop, global roots, and more dynamic elements – sounding even better here than on any previous records! Blundetto works with production help from Blackjoy – in a mode that might have been born in hip hop studio techniques, but which here has much more of a French post-colonial vibe – wrapping together different global elements, soulful expressions, and jazzy flourishes with effortless ease – into a style that's completely his own overall. Titles include "Fly High", "Pais Azucar", "Barcelona", "Sunday In The Club", "Feel The Cold", "Bingi", "Menina Mulher Da Pele Preta", "Antiguas", and "Mo'Dinero".  © 1996-2022, Dusty Groove, Inc.