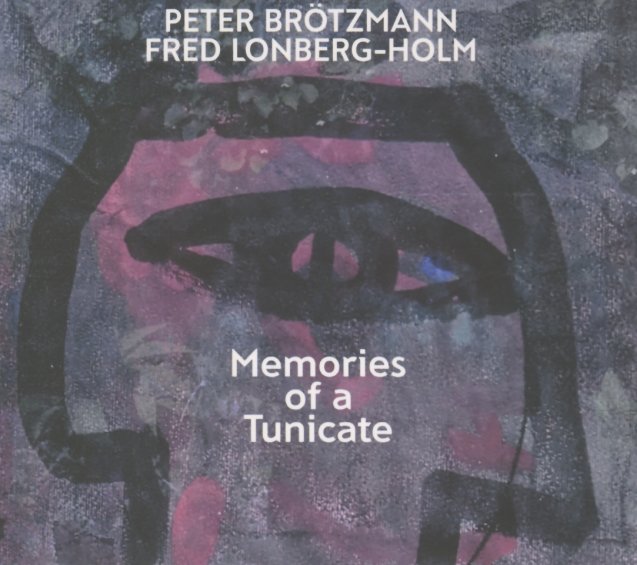 Memories Of A Tunicate

Peter Brotzmann and Fred Lonberg-Holm first crossed paths on the fervent Chicago scene of the 90s – and went on to make many great records over the years – a great legacy that really sets things up for their creative improvisations on this more recent set! Fred plays cello and electronics – both with those very unique sensibilities that not only made Lonberg-Holm one of the brightest improvisational stars to emerge in his generation – but which also seems to make him especially well-tuned to a reed player – especially one who's as constantly creative as Brotzmann – blowing here on tenor, tarogato, and b flat clarinet. All tracks are nice and long – and title sinclude "Doliolid", "Pyrosomes", "Salp", "Stolidobranchia", "Aplousobranchia", and "Thalicia".  © 1996-2020, Dusty Groove, Inc.