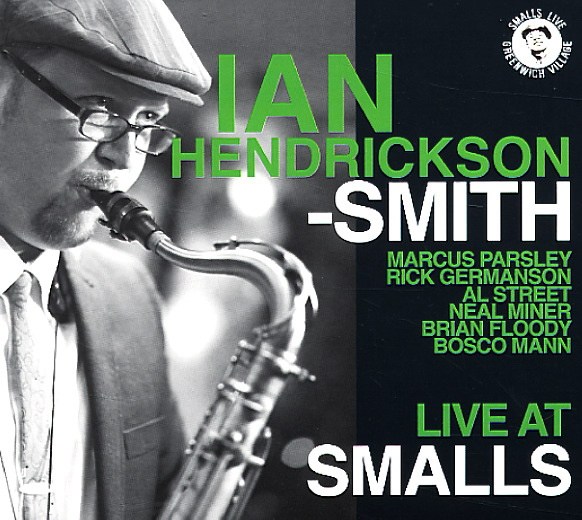 A great set from tenorist Ian Hendrickson Smith – a player you might know from his work with Sharon Jones & The Dap-Kings! Smith was in the Dap-Kings for a good part of the oughties, but has really opened up as a jazz musician too – and here, he really cooks in the wonderful setting of the Smalls Live series – hitting a tight, but openly-flowing groove that mixes together elements of 60s soul jazz with a few contemporary flavors as well! Instrumentation is almost all acoustic, save for the guitar of Al Street – and players include Marcus Parsley on trumpet, Rick Germanson on piano, Neal Miner on bass, Brian Floody on drums, and the mighty Bosco Mann on percussion! Titles include "Soweto Jam", "Love Is A Losing Game", "Our Day Will Come", "Butter Bean", and "Blues Medley".  © 1996-2021, Dusty Groove, Inc.

Bounce
Blue Note, 2003. Used
CD...$4.99
Warmth and magic from Terence Blanchard – an album of simple beauty and timeless soul that's one of the best we've heard from him to date! The set features a group that includes tenor, guitar, piano, Fender Rhodes, and organ – and overall, it's got a soulful depth that reminds us of ... CD