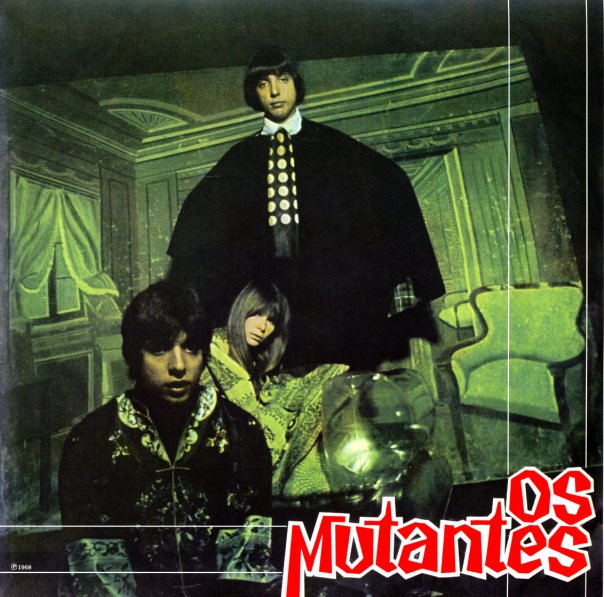 A landmark album from late 60s Brazil! This is the first – and the wildest – album by this legendary group that was one of the founding forces of the Tropicalia movement – a brilliant musical statement that easily ranks with some of the most groundbreaking late 60s American work by The Velvet Underground, Captain Beefheart, or The Stooges! The music is a wonderful blend of 60s rock and early MPB – hard-driving with plenty of guitars, but also produced with beautifully baroque touches that echo through simultaneous albums by Caetano Veloso and Gal Costa – both of whose 1969 albums are strongly resonant with this one. In fact, Caetano contributed a number of tracks to the album, including "Panis et Circenses", "Bat Macumba", "Trem Fantastma", and his great "Baby", which is done fantastically here. Great stuff all 'round!  © 1996-2022, Dusty Groove, Inc.
(Includes a CD of the entire album!)