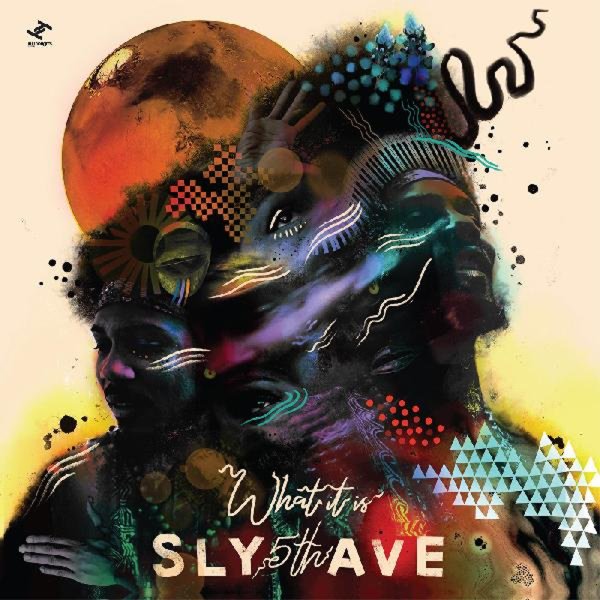 Sly5thAve is deeper and more soulful than ever before – really stepping past his initial role as a creative beatmaker, and emerging here more as a fully-formed producer with a strong ear for his overall sound! The tunes here are a mix of instrumental and vocal numbers – woven together in a great tapestry that showcases the hippest sides of the contemporary soul spectrum – as Sly gets guest help from Denitia, Marlon Craft, Thalma De Freitas, Sene, Melissa McMillan, and others – really bringing a lot of different flavors to the mix, while the maestro keeps it all together with a very unified vibe! In a world of quickie songdrops and long-distance internet productions, a record like this restores our faith in the way forward – thanks to tracks that include "The Night", "Expatria", "C-Side", "What It Is", "Daddy Warbucks", "Boulevards", "With You", "More Or Less", and "Right Here".  © 1996-2021, Dusty Groove, Inc.