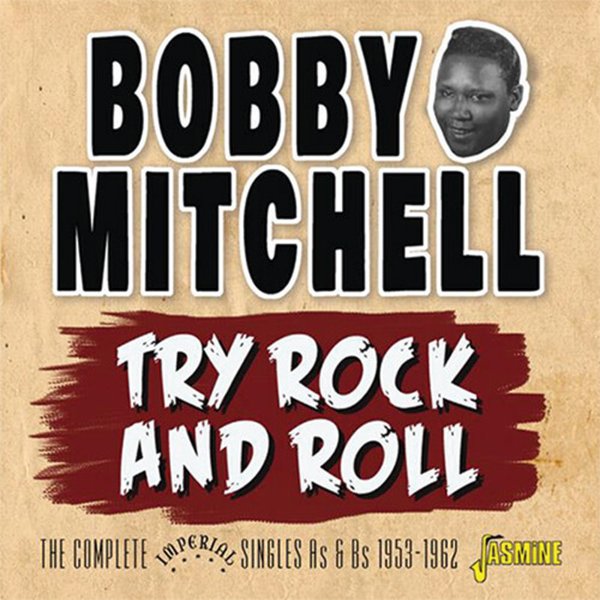 Formative work from Bobby Mitchell – an early star of New Orleans soul music, and one who cut some killer singles for Imperial Records back in the 50s! The music here has plenty of elements that would flourish more strongly in both the worlds of soul and rock – but Bobby was one of the originators, and does a really great job here throughout the entire run of music – first starting out with his Toppers group, then recording as a solo act, and working with the orchestra of Dave Barthlomew too – all in the kinds of groundbreaking grooves that made Imperial Records one of the best labels to understand the Crescent City sound in the 50s. 32 tracks in all – and titles include "She Couldn't Be Found", "Baby's Gone", "One Friday Morning", "I'm Crying", "I'm A Young Man", "School Boy Blues", "Sister Lucy", "I Wish I Knew", "I've Got My Fingers Crossed", "When We First Met", "I Love To Hold You", "64 Hours", "You Better Go Home", "I'm Gonna Be A Wheel Someday", and "I Try So Hard".  © 1996-2021, Dusty Groove, Inc.