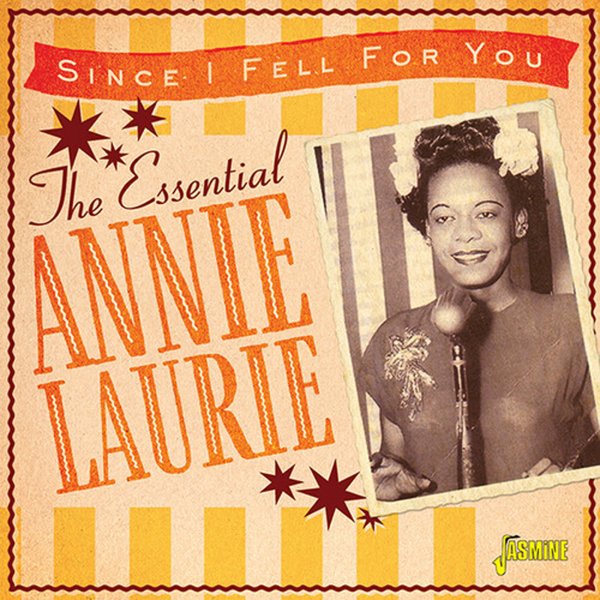 A great run of music from Annie Laurie – not a New Orleans native, but a singer who helped forge the Crescent City sound in the band of Paul Gayten – before then moving onto work on a whole host of other labels! Laurie was a big act back in her day – and has the dynamic flexibility of a singer like Dinah Washington – easily at home with jazz, jump blues, and other modes too – as you'll hear in this fantastic collection of work! Tracks appeared on the DeLuxe, Okeh, Regal, Ritz, Cosmo, and other labels – brought together here in a batch of 30 tracks that includes "Lonesome & Blue", "Get Me Some Money", "Since I Fell For You", "Rockin & Rollin Again", "It Must Be You", "Annie's Blues", "Cuttin Out", "Stop Talkin & Start Walkin", "It's Gonna Come Out In The Wash Someday", "Hold On To What You Got", "Nobody's Going To Hurt You", "Please Honey Don't Go", "I'll Never Be Free", "My Rough & Ready Man", and "I Feel So Right Tonight".  © 1996-2021, Dusty Groove, Inc.