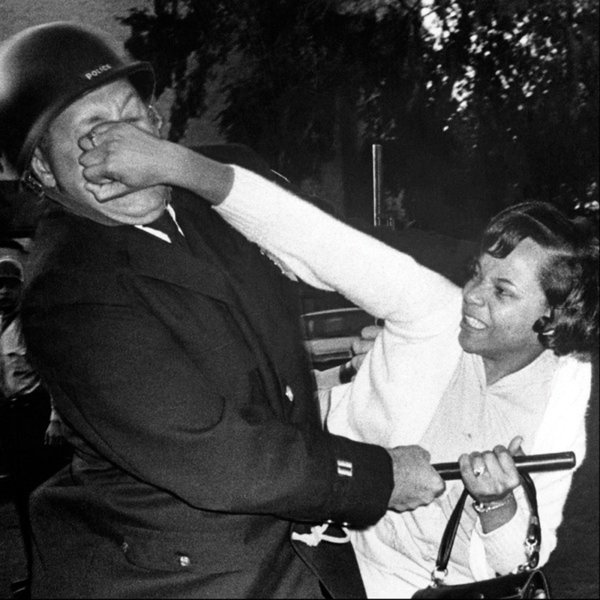 An essential look at the spiritual jazz legacy of Impulse Records – a set that's maybe a bit overdue in this series, given that Impulse first opened the door to these modes with their recordings of John Coltrane and Pharoah Sanders in the 60s! For some reason, Impulse had a perfect ear for this music – able to let players stretch out and be free, but also work some of the earlier modal jazz impulses into longer-form tunes that still had a pulse of rhythm – and which were often a bit different than the freer jazz styles on a label like ESP. Make no mistake, there's plenty of improvisation going on here – but it's also part of the larger, unified spirit of the tunes – a real message in the music, on selections that include "Sister Mamie" by Yusef Lateef, "Three Flowers" by McCoy Tyner, "7th Day" by Freddie Hubbard, "Half & Half" by Elvin Jones, "Groove Waltz" by McCoy Tyner, "The Blessing Song" by Michael White, "Turiya & Ramakrishna" by Alice Coltrane, "A Taste Of Honey" by Phil Woods, "Constant Trob (part 1)" by John Klemmer, "Hum Allah Hum Allah Hum Allah" by Pharoah Sanders, "Maimoun" by Marion Brown, "Lonesome Lover" by Max Roach, "Fantszm" by Elvin Jones, "Acknowledgement" by John Coltrane, "Thembi" by Pharoah Sanders, and "Journey In Satchidananda" by Alice Coltrane. And let us say that even if you have some of these tracks on other records, there's something completely sublime about the way the whole thing is put together – and the way the tracks sound next to each other!  © 1996-2022, Dusty Groove, Inc.

Impulse Records – Music, Message, & The Moment
Impulse, Late 60s/Early 70s. New Copy 2CD
CD...$16.99 29.98
A stunning collection of work from the legendary Impulse Records catalog – a double-length set that focuses on the most spiritual side of the label! Red, green, and black are often used together as the colors of righteousness – but the orange and black of Impulse has stood strong as ... CD