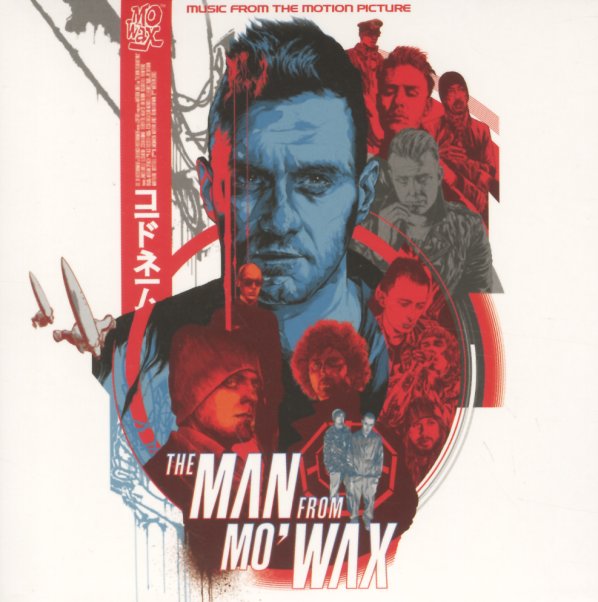 Man From MoWax – Music From The Motion Picture

A great collection of tracks from the documentary on the man behind Mo Wax Records – Unkle/James Lavelle – an artist in his own right, and a creative force who helped shape the sound of a generation! The package includes not only some key cuts from the Mo Wax catalog, but also tunes that predate the label, and show the impact of their style in later years – a lineup that includes "See & Don't See" by Marie Queenie Lyons, "Doin Damage In My Native Language (Shadow's legitimate rmx)" by Zimbabwe Legit, "Blue Flowers" by Dr Octagon, "Kemuri" by DJ Krush, "Back & Forth" by Unkle, "Swan Lake" by Blackalicious, "Return Of The Original Art Form (DJ mix)" by Hiroshi & Kudo, "Friends & Countrymen" by The Wild Bunch, "Contemplating Jazz" by Attica Blues, "Organ Donor (ext overhaul)" by DJ Shadow, "Food Of My De-Rhythm" by RPM, and "Ravers Such Our Sound" by LA Funk Mob.  © 1996-2021, Dusty Groove, Inc.