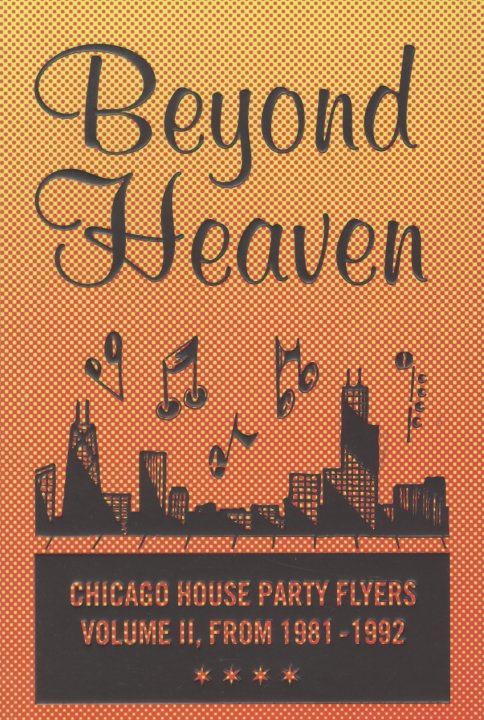 The secret history of Chicago house music – a side of the scene that's even more obscure than its many rare records or long-departed clubs! The book is a fantastic follow up to the first volume – and like that one, features rare flyers, posters, and ads for some of the underground Chicago house music events and venues – some of them legitimate entertainment venues, but others more obscure hole-in-the-wall places – including some churches that were surprising hosts to house music events back in the day! The book has no text, but features full color reproductions of dozens of flyers and posters – most of them very detailed and vibrant, with loads of information on obscure artists, DJs, and other forces helping to make house music happen – often emblazoned with addresses that will come as a real surprise if you only know the Chicago of the 21st Century! A beautiful book – and one that makes us proud to call Chicago our home.  © 1996-2021, Dusty Groove, Inc.