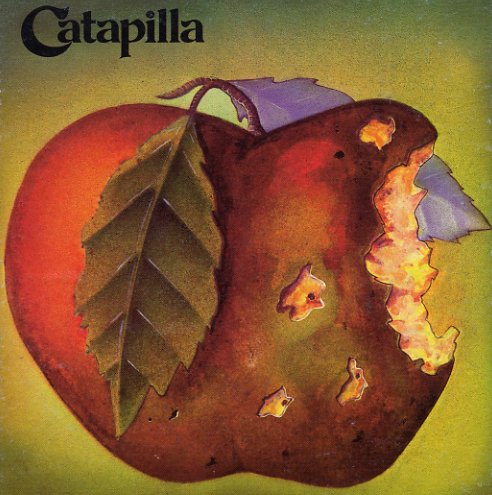 A tremendous debut from a group who've clearly got as many hands at work as the creature from which they take their name – a really deft blend of prog rock, fusion, and some occasional hard rock touches – served up here on two especially nice long tracks that bracket each end of the set! The group features female singer Anna Meek on vocals – but she shines the most on the two shorter tracks on the record – "Promises" and "Tumbleweed" – while the rest of the group jam in a mighty jazz/rock mode, really topping the best of the Brit scene of the period, and living up to the Vertigo Records faith in the group – with tenor from Hugh Eaglestone; soprano, alto, and tenor from Robert Calvert; and tenor, alto, flute, and clarinet from Thierry Reinhardt – a trio of players who make music that's way different, and much jazzier than just the occasional tenorist in a rock group. Graham Wilson provides heavy guitar – and the two long tracks are "Naked Death" and "Embryonic Fusion".  © 1996-2021, Dusty Groove, Inc.