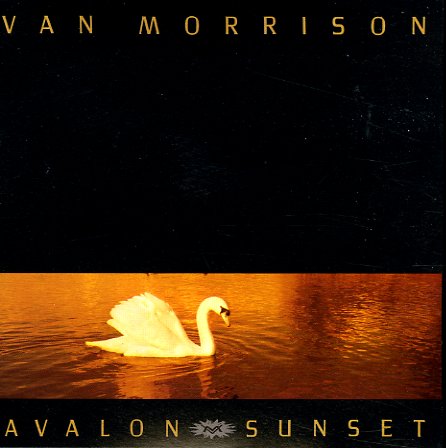 (Out of print. Small cutout hole through case and tray card.)

Layla (SACD pressing)
Polydor/Universal, 1970. Used
CD...$18.99
One of Eric Clapton's greatest moments – and a set that also features guitars from Duane Allman and organ from Bobby Whitlock! Recorded in Miami at Criteria Studios – and titles include "Layla", "It's Too Late", "Little Wing", "Have You Ever Loved A ... CD

Velvet Underground & Nico
MGM/Polydor, Late 60s. Used
CD...$3.99 (LP...$28.99)
Delicate dissonance, bruised beauty, and hazy noise pop – all in one of the best rock albums ever made – the amazing first album from the Velvet Underground and Nico! The album's the stuff of legend – and for good reason, too – a surprising slab of vinyl that barely set the ... CD