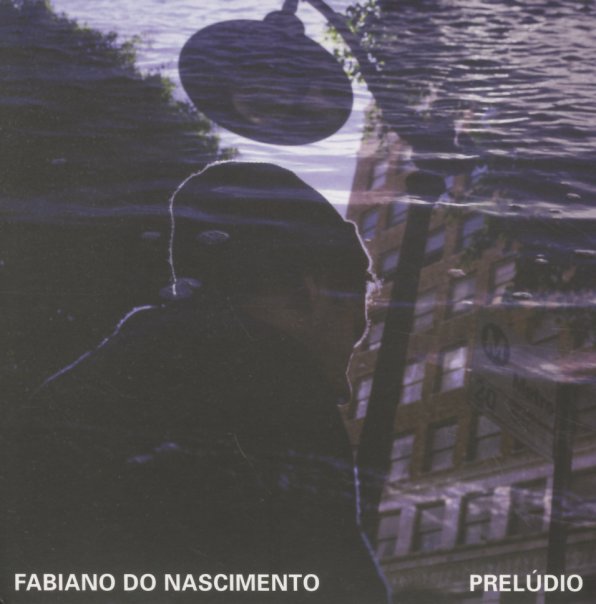 A contemporary record, but one that's got all the depth, warmth, and complexity of some of our favorites from the 70s – music that more than strongly lives up to the legacy of Egberto Gismonti and Edu Lobo! Fabiano Do Nascimento has a way of mixing acoustic guitar with really compelling arrangements – never too large to drown out his lead, but with complex rhythmic changes and all the right sort of energy that makes the whole thing way more than just another album of acoustic guitar – almost as if you had Baden Powell working with charts from Hermeto Pascoal, to give the whole thing a sense of flow that has the guitar pulling the percussion, the percussion pulling the guitar, and all these great colors and tones letting loose in the process. Titles include "Malandro", "Tributo", "Rio Tapajos", "Partiu", "Mente Azul", "Amanhecer", "Ilhas", and "Preludio Amazonico".  © 1996-2022, Dusty Groove, Inc.