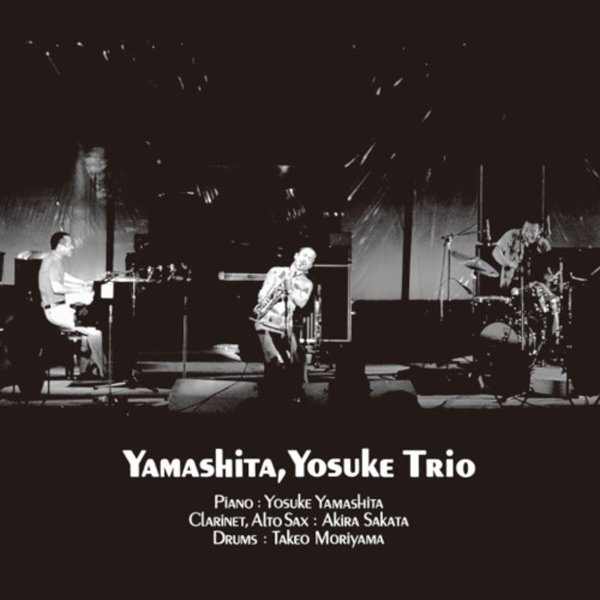 Spanish Flower
Three Blind Mice/Craftman (Japan), 1977. New Copy
CD...$19.99 24.00
Richly layered sounds from this wonderfully sensitive group – an ensemble from 70s Japan who really seem to find the best sort of way to allow each individual a special role in the music, while still also moving forward strongly as a group! As with other albums by the combo, the ... CD