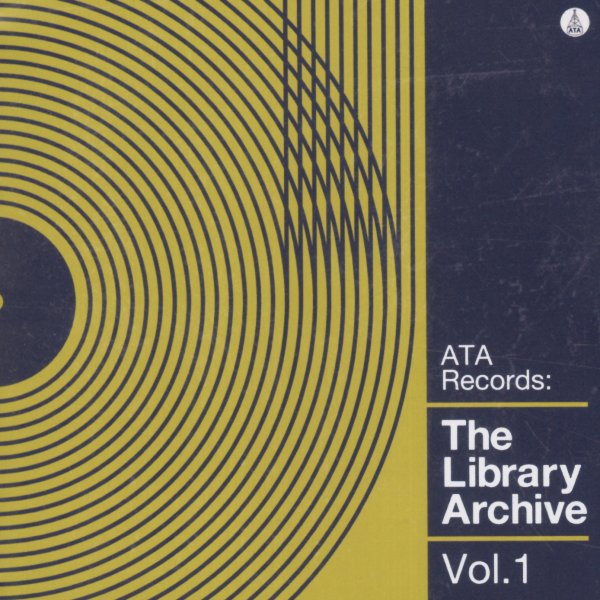 Not a standard sound library record, but one that's every bit as funky – thanks to a great ear for the right sort of 70s grooves from the folks at ATA Records! The music is contemporary, from the label that's been giving us some great funky 45s over the years – but the package has all the look and feel of a rare UK sound library record from decades back – and a sound that definitely matches that vibe too! These aren't fake funk tunes, or simple remix numbers that try to sound retro – they're just the sort of instrumental grooves you'd hear from Alan Hawkshaw, John Cameron, or other UK sound library giants – served up here by a nameless array of musicians, on great tracks that include "The Needle Nose", "Whack Slap & Blow", "Kaye Okay", "Wiretap", "Siren Sea", "Planet Nine", "Midnight Heist", "Nuclear Wind 1", and "Wigged Out".  © 1996-2021, Dusty Groove, Inc.
(Includes download!)