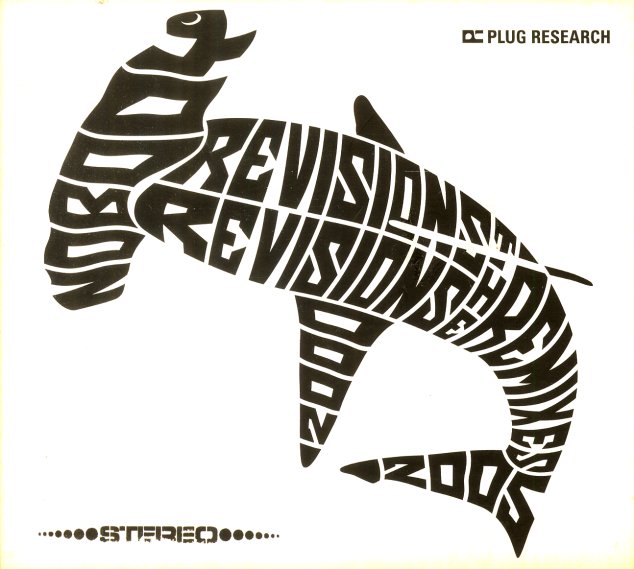 Idjut Boys – Saturday Nite Live Vol 2
Glasgow Underground (UK), 1970s/1980s/2003. Used
CD...$9.99
The Idjut Boys serve up a second batch of Saturday Night dancefloor tunes – a wicked mix of older club, global, and disco tunes – interspersed with some newer tracks that really freshen up the groove! As with the first volume, the format is a continuous mix of tracks – not ... CD