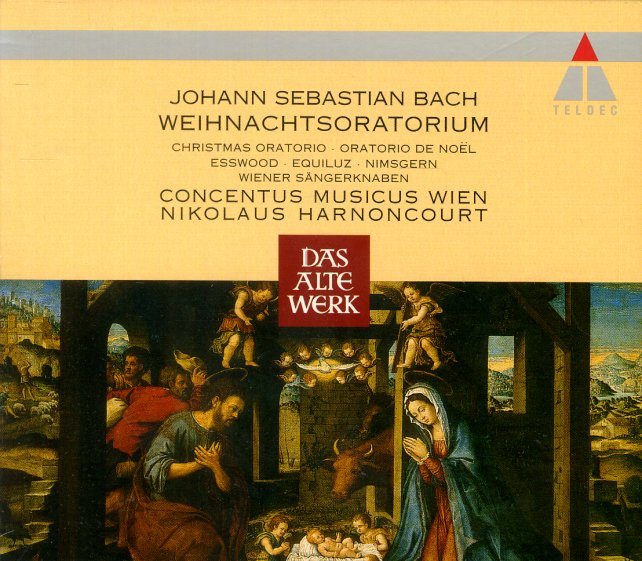 (Out of print. Includes original book and slipcase!)