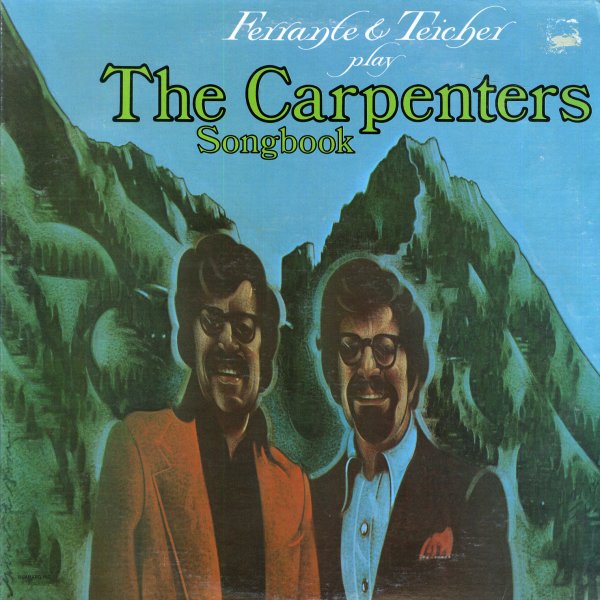 Ferrante & Teicher With Percussion
ABC, Early 60s. Very Good
LP...$2.99
Another one of their crazy LPs, which are sometimes hard to find amidst the pop stuff they normally did. This one's got them doing some originals and some standards, augmented by a tight little ensemble of three percussionists and one bassist. The added instruments drive their piano stuff – ... LP, Vinyl record album

El Condor Pasa
United Artists, Late 60s. Very Good+
LP...$9.99
The Danish guitarist lays down a bunch of groovy tracks as he moves towards the 70's. Includes two tracks by Dorival Cayammi, plus some other groovy pop stuff like "Wishin' & Hopin" and "How Can I Be Sure". LP, Vinyl record album