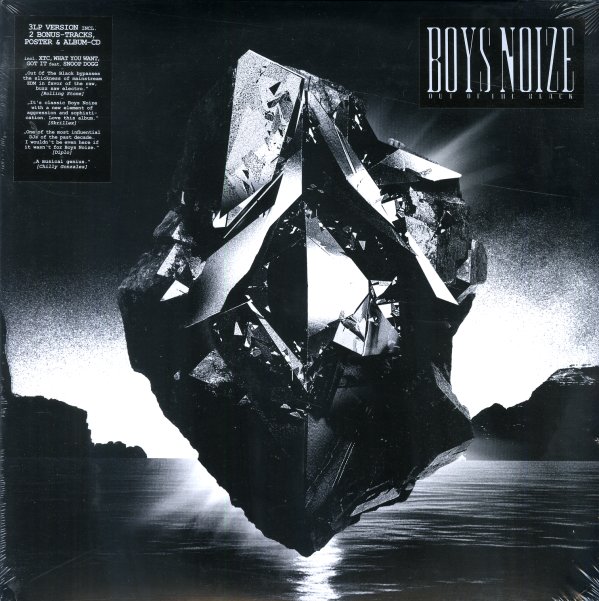 Slavic Souls
BBE (UK), 2016. Near Mint-
LP...$14.99
A new sort of a shift for Dalindeo – as you might guess from the title – as the group adds in a bit of slavic roots to their usual jazzy groove! The core instrumentation is still live jazz, but the group also touch on some older Finnish tango modes with the rhythms, and work with the ... LP, Vinyl record album