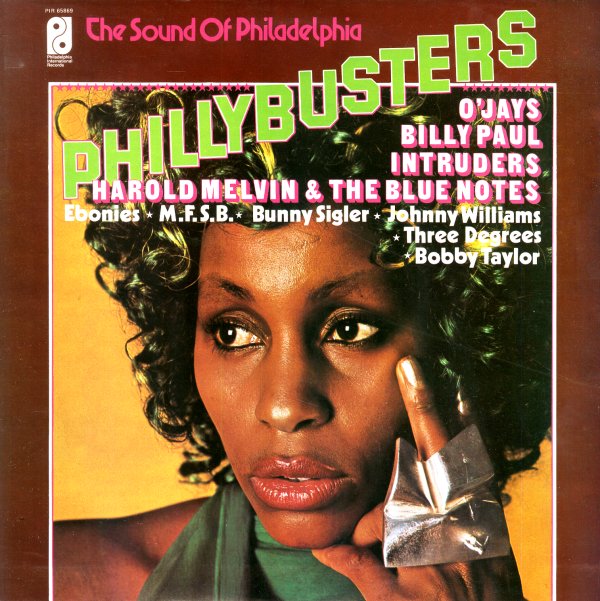 Phillybusters – The Sound Of Philidelphia